Show Your Support To WFKU Radio 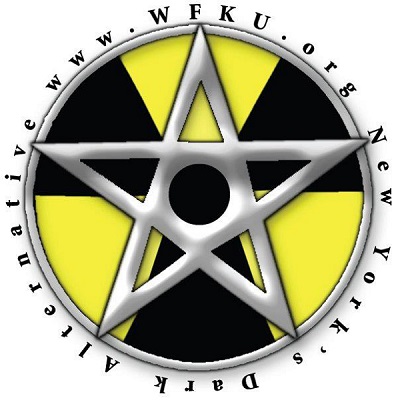 The new changes to royalties to Internet radio in North America has made it a challenge for many of the stations to remain among the living. There have been a record number of stations that have shut down over December, January, and February. For many of these stations it has been the support of their fans and the creative changes that the stations have done that have helped them survive.

One of the stations that has been in New York for many years and has strived to present the best music to the world has been WFKU Radio. Their staff have worked excessive hours with the hope that they can maintain the standards that they have always prided themselves in. Their goals in not suffering the extinction wave that has come with the massive increase in royalties has made it where they have looked to those that have enjoyed their station to give them the help to keep the station alive.

The new royalties have made the prices not based on the songs played, but as a multiplier of that along with the number of listeners. It is this combination that has been lethal for countless stations and where WFKU needs the support of all those that have enjoyed the music they have presented to the world. They are one of the perfect examples of where these new standards can kill stations that are there for the artists and their fans leaving a huge gap. This gap will be the void for many aspiring artists and DJs that wish to be heard and will have no platform to be heard from. This is very much a reality as the royalty plague continues to ravage the US Internet radio scene and looks to not be changing any time soon.

Support the Internet radio stations that wish to give a voice to the artists and the DJs. Let the community work together to help ensure that stations like WFKU never fade into the night. The stations not bound to a corporate funder help ensure that good music and not music under contract is presented to the masses. Without your support the freedom of music will have one more nail driven into its heart.

Click here to show your support for WFKU Radio.