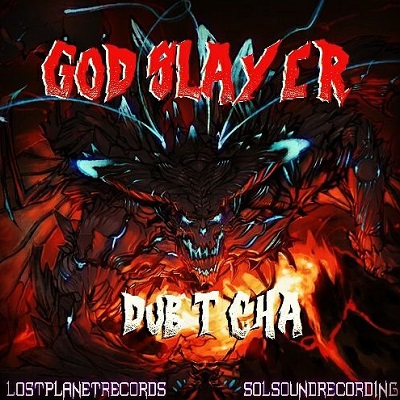 DUB T CHA presents one of his classics in a new light. The track Redemption has been remixed and mastered to give this great song a new feel in its presentation. This new version of the song reflects where DUB T CHA's music was when it was made and the direction his music is heading to today.

Be sure to listen to Redemption on the player below and to let him know what you think of his music either on his Soundcloud account (tied to the player below) or on the comments area at near the bottom of this page. Like all musicians, DUB T CHA strives to make the best music from the heart with his fans in mind. This is the purest motivation of any true artist in any field. DUB T CHA has always aspired to have is interpretation of Electronic music shine in his music and Redemption is a perfect example why his pasison in music is not in vain.