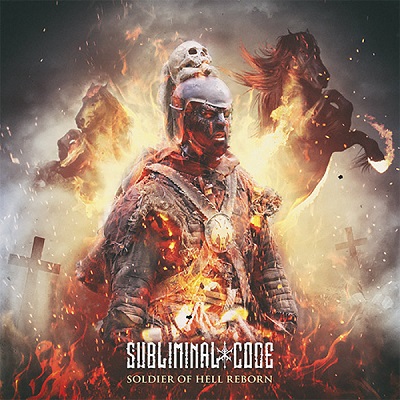 Subliminal Code are now accepting pre-orders for their upcoming album, Soldier Of Hell Reborn. This Electro-Industrial album is slated to be released on November 2nd, 2016 for all those that love good aggressive music with a beat that will not stop.

Starting out in Venezuela, Subliminal Code has quickly gained a global following that spreads to all reaches of the globe. This band has presented an ever growing collection of good music that is perfect for any avid fan of Electro-industrial music. Much of their music has found its way to radios in the virtual world and into the dance clubs that prefer to play pulse pounding good music for their patrons.