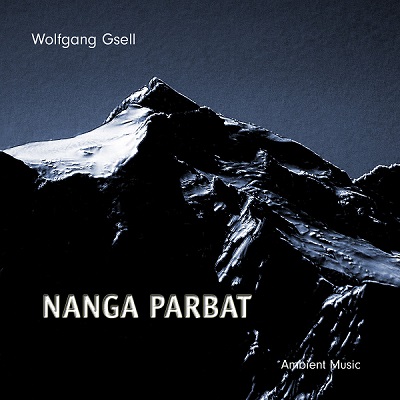 One part musician, one part photographer, Wolfgang Gsell always presents a complete package for each of his releases. His release Nanaga Parbat presents the soothing melodies with visuals that compliment each other.

Wolfgang Gsell is a mastermind in Ambient music and in presenting it that shows a depth in beauty as each note lingers in the ears and the heart strings of his listeners. Nanga Parbat is one of his latest releases that shows his talents in weaving the sounds into a flow that only nature itself can rival.