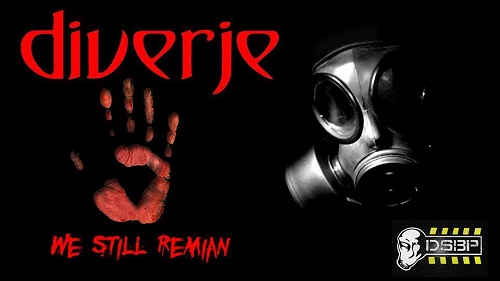 Diverje never seems to have any down time. April 2016, marks the date that they have officially announced that they are hard at work on a new album. The details haven’t been shared yet, but we will let you know as soon as they are released. This album like all the prior albums will be released through DSBP Records.

Industrial music has always been a hard hitting family of music. It doesn’t matter if it is more metal, rock, or electronic in origin. It is this family of music that has a wide diversity in styles, but they all will throttle your bones and charge your spirit with their vitalizing aggression in sound. It is the powerful combination that has made this music a dance club standard and one that has a global fan base. Diverje is one of the proven members of this chunk of the music world that hungers to pound the beat that everyone needs. The Next World (Chains Of Agony Remix) by Diverje