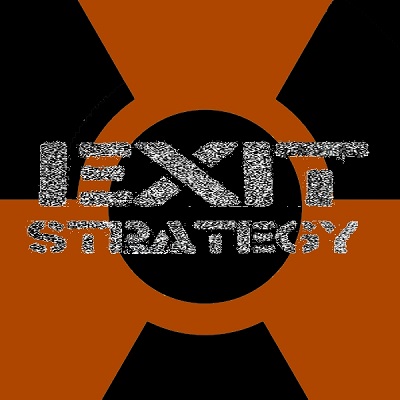 Exit Strategy has some special surprises for the world at large. This band has a video slated to be released this week and a new EP later in 2016. Both are highly anticipated by their fans as the latest additions of this Post Punk apocalyptic band’s collection of music.

Their music could best be described as a mixture of Christian Death and Shadow Project along with elements of Industrial Rock. It is this blend of styles that have been galvanized into the driven feel that cuts into aspects of the world and forges an atmosphere through their music. Exit Strategy has never feared expressing themselves in their music and in making music that was true to them as artists. It is this distinction that has made their fans very loyal to them. It has also made them a band that will never abandon music or the passions they harbor as artist in the sonic arts.

The upcoming album, Dead Zone, has all the promise in exhibiting all depth of talent that the band has. The upcoming video will be the first glimpse into this latest creation of Exit Strategy and what the world has to look forward to when Dead Zone hits the Music World. A Peek At Parasite From Exit Strategy's Self-Titled Album!