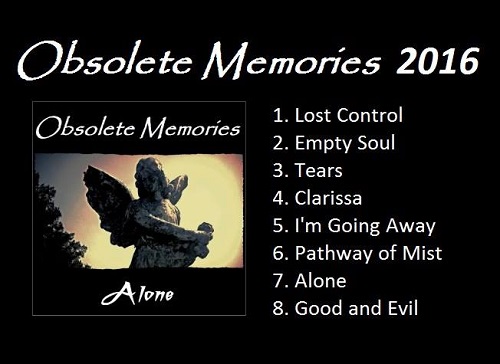 Obsolete Memories has announced that they are working on a new album titled, Alone. This new album will be bringing all the Gothic Rock magic they have released in previous albums. The specific details on this new album are still shrouded in mystery, but as they present more information we will be sharing them with you. Alone has a project date of release sometime near the late summer to early winter of 2016. Her Shadow by Obsolete Memories