Thank You To Those That Helped 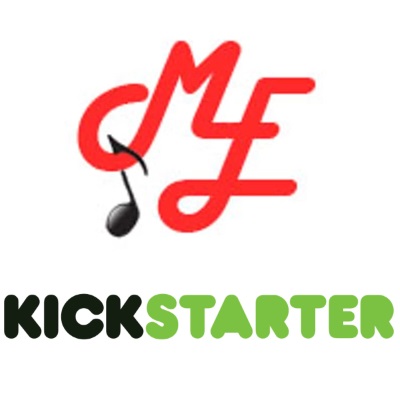 The Kickstarter fundraiser finished this past month. We didn't meet our goals, so another fandraiser will be started in the future.

We did have some amazing people that contributed, including two bands on Music Eternal. These two for their kind acts will be getting the extra help we offered and something as a special bonus. The two bands that helped, Meter Bridge and TONTTU, will be automatically given Band Of The Month for the last two months of 2015 respectively. These both will be getting extra attention as our way of saying thank you for being there when we needed the help.

Music Eternal was designed to be a home for the music family of the world. That is why we call it the Music Eternal family and we believe that every kind act should be returned at a much higher extent as it was given. If anything, we want to this be an example how a selfless act like those that have helped should be returned in homage of the kindness in others.

In addition to these two getting band of the month, we will be devoting each week as a means of saying thank you to everyone involved for the rest of the year. This is a time of kindess, family, and love; we aim to ensure that this spirit lives on in the actions we use to express the thanks to those that have shown more in their actions and in their kind words.

Thank you everyone, for supporting Music Eternal, and being part of our family. For those that were involved with our Kickstarter run, thank you for doing the little extra to show that what we are aspiring to do has value to the music world and to those that are a part of it. Your kind act give validation in the goodness in the world, especially in those that make one of the most expressive forms of art which we call music.