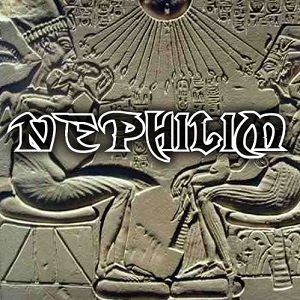 Dubstep mastermind DUB T CHA give us all a special peek at another song from their upcoming album, New Dub Order. This song is Nephilim and it shows all skill that the fans of this amazing artist have known.

More news as further presentations and news on the new album come to light.