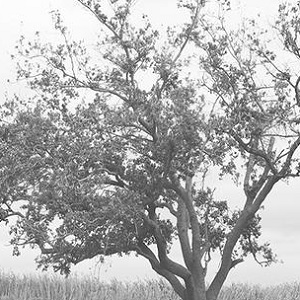 Human Drama has been one of the iconic bands in the 1980's and the 1990's. They have provided a more instrumental feel in music that touches the soul with the empathic melodies that have a darker tone that only Johnny Indovina could create. It is his his creative gifts that he made Human Drama one of the bands that developed a solid fan base in the United States, Mexico, Canada, and throughout Europe.

In 2013, Johnny Indovina released probably his greatest album in the Trials Of The Writer. It was a labor of love that he made for himself and those that have grown up listening to his mastery in instruments, vocals, and in creating beautiful music.

Johnny Indovina has accomplished so much and the next step of progression was in a website that houses all of his work, as a solo artist and a member of Human Drama. One of the hidden gems in this site is his store. This store is the all in one for all those that love music that harnesses the emotions and channels it into melody. For those that want to have a place to purchase their favorite music by Johnny and want to ensure the money is going to the artist and not to a middle man then this is the place. Click on the picture above or here to go to Johnny's own personal store with all the best that Human Drama and his solo work has to offer. The Suitcase by Johnny Indovina