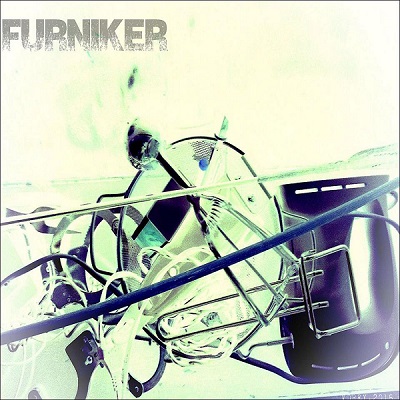 As with any music project, that has to be a genre and direction the artist wants to take. Furniker has been a project where Schultz has used an old detuned piano found on the Internet fused with a variety of sounds inspired by the moment. These are often everyday sounds that can be found in any locale where he takes them and melds them with the piano into his own expression through music.

After work on this for a chunk of 2015, Franz Schultz has compiled the latest release of Furniker. This 4 track is a self-titled release presents the latest songs created and produced by this French mastermind. Each of the songs that present a unique direction in Experimental music that is new to the music world and is a new process for Franz as an artist. He hopes that all the people in the world enjoy the music as much as he has the pleasure in embarking in this direction in music.

The tracks can be heard below and if you have an interest in obtaining this release for your own collection they can be downloaded for free by clicking here.