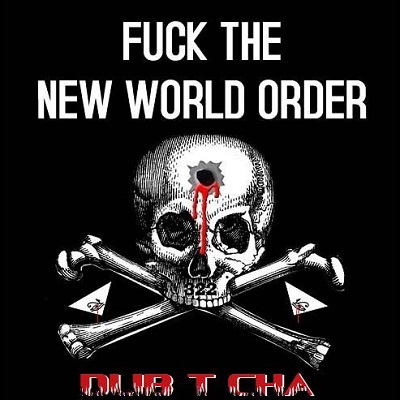 DUB T CHA presents to the world a first glimpse into Machine Gun Madness from his upcoming new album, New Dub Order. He has the new album slated to come out the summer of 2015 with a variety of songs showing the many facets in the Dubstep world of music.


We will keep you in the loop with more special previews in this album as they become available. Until then, listen to the sample below.