Become A Patron To Black Tape For A Blue Girl 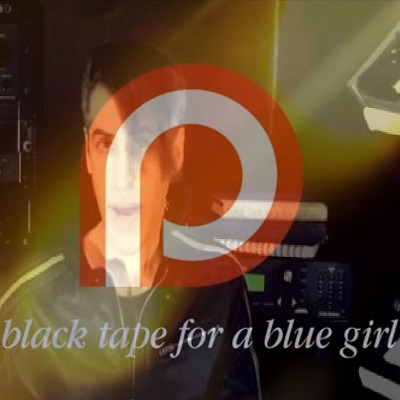 Black Tape For A Blue Girl has been making amazing music since the 80's and have been mired with the reality that they haven't had the time to create more music. This isn't a lack of creativity or passion, but due to circumstance. The brains behind the band, Sam Rosenthal, devotes all of his time and resources to his label, Projekt Records. This limits him the time and resources needed to make new music for the fans of his Dark Ambient band.


This can all change with your support. Anyone can become a patron of Black Tape For A Blue Girl and donate the monetary resources to help create flexibility for the band to create more new music. Considering that the band has only released two albums in the past decade, this is a need so that they can create new music for the music community. If every person donated $2 (USD) per month, it would have a cumulative effect that could make it possible for the band to have the base funds to devote to studio time, obtaining other music resources, and freeing up time to focus on only their music.


Sam Rosenthal began his life in music as a musician and then started a label to help other musicians and their respective fans. Today, his role in the music world is reversed, and only you can make it possible for him to make the change.


Click here to donate to Black Tape To A Blue Girl and become one of their patrons and look below at the video from Sam Rosenthal.