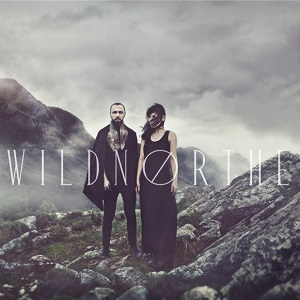 Wildnorthe brings forth a haunting mixture of Gothic Rock and Darkwave in their beautiful music. This Portuguese band has been around for only a couple of years, but have shown qualities that are symbolic of the older Gothic Rock bands in a more modern context. The siren beauty of Sara Inglês vocals and the masterful chords of Pedro Ferreira give an almost Ethereal feel in the music. The soothing vocals and the almost somber tone of the music is a stark contrast that makes their music reside in the listener even when the song is over.

The band has a limited arsenal of music in their collection to perform, but what they have made is of a superior quality and shows that quality will always trump quantity. This is especially true when a band like Wildnorthe is far from finished in making more music at their standards. They may be a less known band, but they are one that shows true promise in what they can do and the way they present themselves in every aspect. They truly are the future in their slice of the music world.