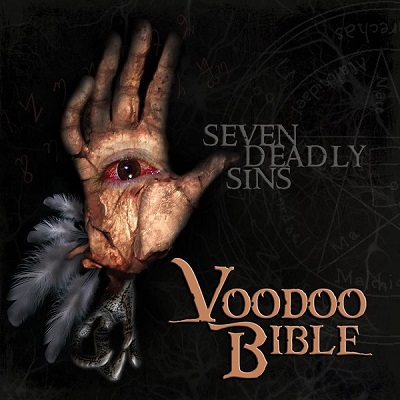 Voodoo Bible is a band that brings a combination of Electro-Industrial and combine it with vocals that were symbolic to Gothic Punk and Gothic Rock. Much of their music presents an image to topics that many are weary to touch. It is this approach that has gained them a growing fan base. Their debut album, Seven Deadly Sins, showed many of the more brutal elements of the sins and has been seen as a form of a gut check for those that consider what was a social bane as a norm in today's society.

It is this direct approach in music that has shown that powerful messages can be conveyed in art and many times this is the only way the message can come across. Considering the success their album had, it is obvious that to their genres their message is being heard.