Unto Ashes Bring A Haunting Beauty To Music 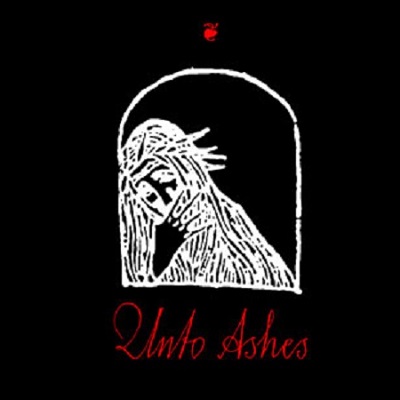 Unto Ashes is one part madrigal, one part folk, and a mixture of elements found in neo-medieval and darkwave. This blend has been the staple of their music since their inception in 1997 and has been developed into a style that has taken them throughout the world for performances in venues and festivals alike.

The band has recently seen a bit of a falling out with two of its members relocating to Europe to explore new avenues in music. If they will have any future involvement with the band is unknown, but as long as Michael Laird is still the force behind the music, Unto Ashes will never die. The music of this band shows an epically soothing flow in its delivery that never yields in its beauty. Anyone that listens to the melodies presented can feel the depth of emotion in the music and the devotion that has been given into developing each song on their respective albums. This dedication is one of the reasons that many have faith that the end has not come to Unto Ashes. Time will tell how the pieces that have fallen will be picked up and what direction that Michael will take with this band that has touch some many with its music and moved so many into feeling what Unto Ashes has shared to the music world. I'm Living In A Coma by Unto Ashes Krampusnacht (For Krampus The Christmas Demon) by Unto Ashes The Drowning Man by Unto Ashes