The Temple Of N.e.m.e.s.yS, Industrial Metal You Will Like 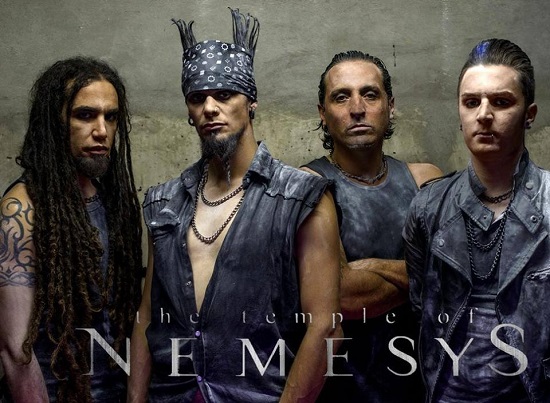 The Temple of N.e.m.e.s.yS is a French Industrial Metal and Electro-Industrial band that has been making a huge impact in the music world. Their music has the same appeal in concert as it does on their albums. Their music draws on many of the elements from Alternative Metal and Heavy Metal as they present a style that brings all the best elements of these genres into one powerful package for their fans.

The Temple of N.e.m.e.s.yS is no stranger to the rigors of being in a successful band. Band member, CNX Apocalypse was one of the key parts that made Tamtrum what they were and is the driving force behind The Temple of N.e.m.e.s.yS and their release of new music. CNX also provides the vocals with his intense style that rivals all the great vocalists in the Metal genres.

Many people are not huge fans of Metal music and this has been one of the foundations to Alternative Metal, to provide a style that touched the Alternative Genres and kept a strong dose of Metal in the music. The Temple of N.e.n.e.s.yS have taken this one step further in providing a style that gives all the force of Metal, without alienating the diverse listening base out there. This is something that a rare few bands have been able to do and this is one band on that short list.