Swemix Is The Swedish Answer To Dance Music 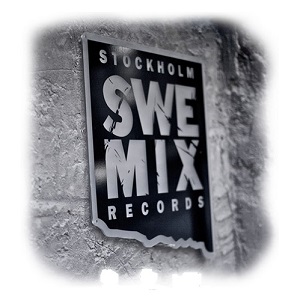 Swemix Records has been one of the labels in the music world that has been based on a stellar standard. It is this standard of giving a solid foundation for the bands and making the music accessible to the fans that they have developed an impressive reputation. The label has been around for over two decades and has had a very successful and bumpy course over those years. It is this past that has strengthened the resolve to have this label reborn with the same standards that made Stockholm proud to have it there.

This Swedish label has been one of the cornerstones in the Dance genre and many of the related genres. It is the approach and the standards that Swemix Records has lived by as a brand that has made it one that has always had a positive impact in the music world. Many bands flocked to the label in the past and the recent rebirth of this label has given it the same appeal to many of the artists of the past and some of the new blood in the Dance world. This resurgence shows a ton of promise for Sweden, Europe, and anyone in the world that loves the music that is indigenous to the Dance genre.