Johnny Indovina, More Than A Musician 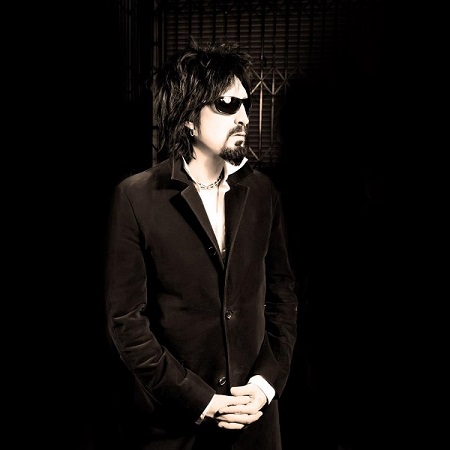 Johnny Indovina is well known for his work with the epic underground band Human Drama. It was with this band that he honed his skills as a singer, song writer, and a producer. In this respect, Human Drama was a chapter in the career of Johnny Indovina, not the definition.

The upcoming album, Trials Of The Winter, is something truly special. Johnny had mentioned that this is one album that he has devoted a large amount of time in developing. For those that have had the honor of hearing it, they can tell in each song that this is one of the true high notes in Johnny Indovina's music life. It shows his depth of passion as a writer of music, his pure talent in singing, and shows his distinct magic in connecting with the listeners of his music. If anything, this album shows that he is evolving and that he may never hit the ceiling that many artists hit in their careers.

Johnny Indovina has been an inspiration and his music has touched the lives of countless. His talent and the expression he give through his music is humbling. To have such a potent poet in the music work is a gift to the world. This weaver of emotions through melodies is also the latest member of the Music Eternal family.