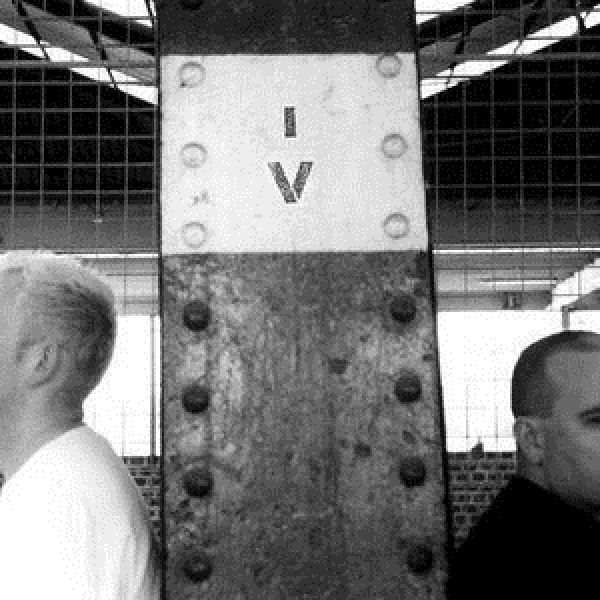 Ionic Vision has presented that they have had a wide diversity of influences in the development of their music. After more than two decades of composing and performing, they shoe is on the other foot. Ionic Vision has been influential to a wide number of artists with their strong roots in Electro-Industrial and EBM music. This Belgian trio has been one of the cornerstones in the many years of creating good music that has reached all areas of the world. Their music has been compared to artists like Nizter Ebb, And One, and Front 242 in that it will endure over the years and still have an appeal to future generations of fans of Electro-Industrial music.


It is the dynamic in music that has made Ionic Vision a band that continues to gain a growing fan base and we are glad to have these sages of the Electronic music in the Music Eternal family. To Lose Something You've Never Had by The Darkstar Calling