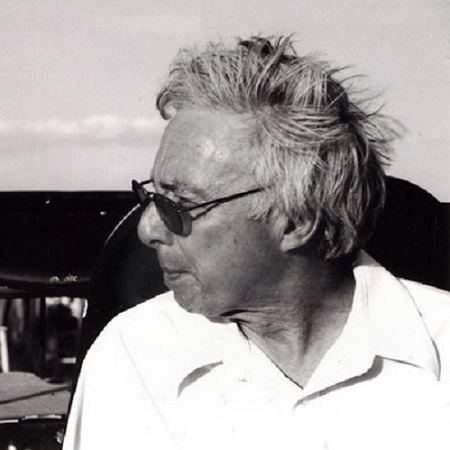 Harold Budd has been a fixture in the music world for half a century. His labor of love in composing began in 1962 as he developed a style that touched the Minimalism and Avant-Garde genres. His direction in music would see steps forward in its evolution during his time at the University of Southern California and after his graduation in 1966. It would be this continued evolution that where he would push these two genres to their limits.

Realizing that he had hit an envelope in his composing and progression as an artist, Harold took a step back as an artist. This would lead to him taking a teaching position at the California Institute of the Arts. The two years that he devoted as a teach would prove revitalizing and give a new avenue for Harold as both an artist and a composer. It would be this new direction that would take what he had already created and introduce elements of Jazz, Classical music from multiple eras, and exploring the world of Ambient music.

Through this evolution and a self revolution of his style he never gave up on teaching. It would be his teaching and his exploration into neighboring genres that would show that in many cases he was both the teacher and the student. His classes were where he taught, but also where he saw the direction that the younger minds were going. This combination of receiving and giving knowledge in music would lead Harold into becoming one of the keen minds that showed a genius that shined in his music. This granted him some rare opportunities to work with some of the other great minds in the music world in both production of his music and in collaborating with them.

As the decades passed, Harold Budd has worked with such greats as Brian Eno (one of the British fathers of Ambient music), Daniel Lanois (producer to U2 and Bob Dylan), and Robin Guthrie (Cocteau Twins). These are just a few of the many that have graced Harold's sphere of music and have had an impact in his progression as an artist. After five decades Harold has shown that his passion for music will never die and his countless fans are forever grateful that he never gave up on the long path as a composer and a musician.