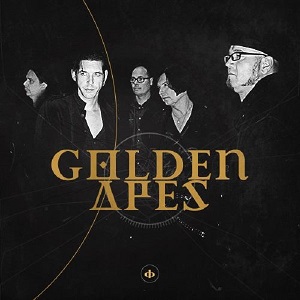 They depth of devotion to their music and their fans is inspiring to anyone that has learned a little about them. This type of passion in anything proves that a group of like minded people can change their part of the world for the better. This love for music is one of the countless reasons where we are proud to announce them as one of the latest members of the Music Eternal family.