Furlafa's Documentary: Goodbye For The Roof 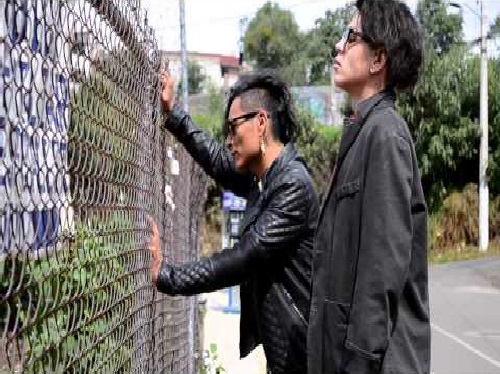 Furlafa is one of the independent music groups from Mexico that show that not all great bands are signed to labels and some times that this isn't a bad thing. The band has created a Spanish documentary called, Goodbye For The Roof, which shows their perceptions on what it means to be free from the limitations. This is a freedom in making music that is true to them and not to the social standards or to the restrictions that labels or other controlling entities to artists.

The video is not meant to show the negatives, but the positives that the band has discovered in their course of embracing the beauty of the music they express from their talents and hearts. This depth of devotion is where they are forever true to their own vision of how their music should be and it has translated into something that their fans love. Their music has been seen as fitting into many genres, depending on the particular song. Much of it that is more electronically driven closely fits into Synthpop with a little Synth-Rock. The more acoustic songs tend to have a more Alternative Rock feel, but with a soft edge than much of the music in the market.

It is their unique perception in their music that has taken them to many directions that have not only had a positive representation in Mexico, but in any market they have been presented to. They have shown that their artist freedoms have made them truly one of the hidden gems that Mexico has to offer the music world.