Frontal Boundary Is The Frontal Assault In Electronic Music 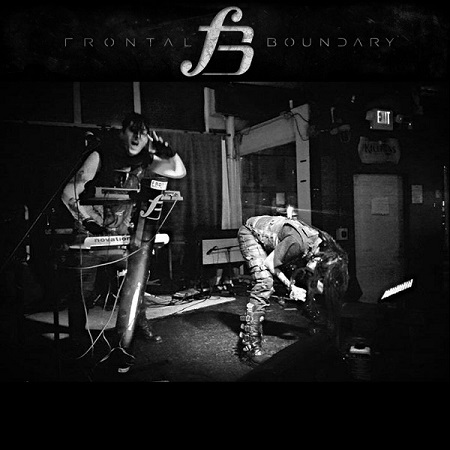 Frontal Boundary began as a solo project that would evolve into a group. The design of the band was to present a melding of EBM, Agrotech, and Synthpop. This fusion led through the rabbit hole that many other artists have taken, but few have been able to present like Frontal Boundary. The pulsating beat and the pure raw aggression in the tone has made for their music to be viewed by many to be an emotional cyclone in the shape of music.

The driving beats and the hard vocals can be heard in the albums, but this lacks what the live shows can present. The energy from the band mingles with those in the room and makes for a static charge that gives new meaning to the music played by Frontal Boundary. The music also has a beat that demands to be danced to which also makes this a band that is perfect for dance clubs that like the harder edge of Electronic music.