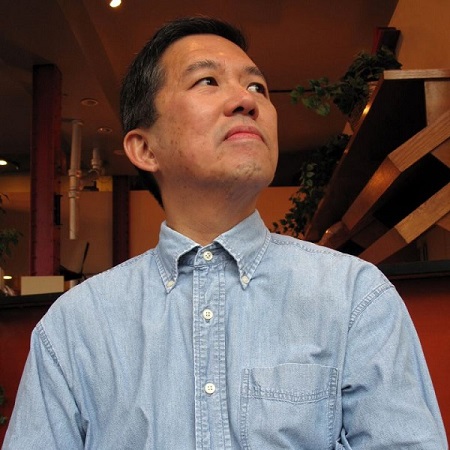 For more than three decades Forrest Fang has been bringing the magic in Chinese Classical music. He has evolved it to included elements of the Ambient genre to give it a more modern and mystical feel that is truly unique in his perception of the beauty in music. This special presentation of music that he has shown have found spots on radio shows like Music From The Hearts, Midnight Mass, Star's End, and even on MTV's Real World.

Forrest Fang has mastered a number of music instruments. Some of these are common in the music world and some are seen as more exotic. Each of these offers something in his music in their distinct sounds that has given his music elements that his fans love. Some of the music is enchanting in its approach, some are more like a fleeting sonnet that touches the soul, and there is a darker element to some of his songs. It is his diversity in the moods and the depth of empathy in the music that has made him one of the gems in a genre that many don't know exists. It is his combination of the soothing embrace of Ambient and the subtle fusion of Chinese Classical music that makes him one of the rare pioneers that leaps out among the masses. He is one of the beacons on why Ambient music has some truly impressive talent that is a bundle of gems waiting for a listener to experience and enjoy.