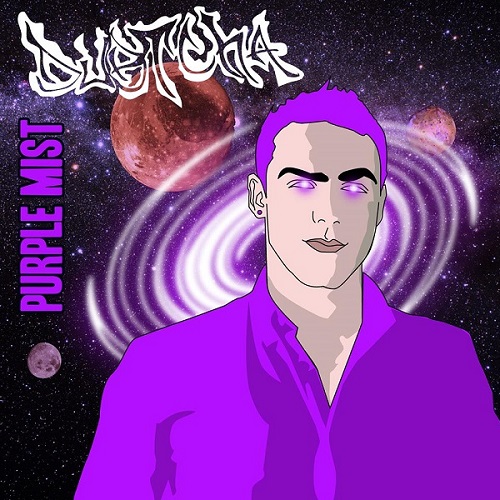 Electronic Music has been one of the exploding groups of music that have been dominating the world. If there is a style of music that could present global domination it would be this family of music. DUB T CHA has been one of the new artists from the United Kingdom that has expanded into composing, production, and many other areas of the Electronic world of music. His music has a beat that shows elements of House, Techno, Dub Step, EDM, and in some the core parts that made Electro-Industrial big.

The playing field of Electronic Music is diverse and DUB T CHA is one of the artists that shows he will touch all genres in this family of music. It isn't to develop his style, it is to show all the elements that he likes in the music. This type of free thinking is what has created genres of music and has pushed music to new directions that are always welcome to the music fans of the world. Music Eternal is eager to see what creative inventions with music DUB T CHA is able to envision.

Music is meant to be pure emotion in a logical design of melody. It is creativity in one of its most pure aspects. We are overjoyed to have such a ambitious artist become part of the Music Eternal family.