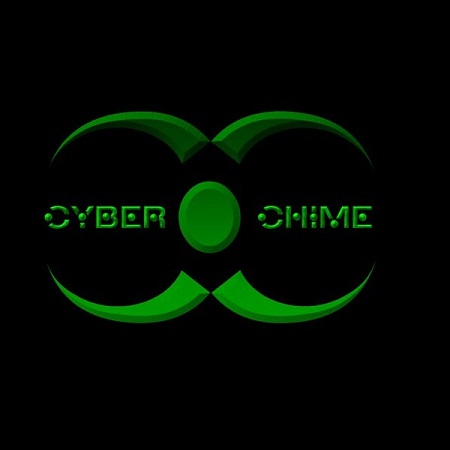 Cyberchime is an Electronic driven musical act out of Florida. They have released music that has had a positive impact in the reactions of those that have heard it. The music itself bridges the gap between EBM, Trance, Electro-Industrial, Noise, and Synthpop. Their music is diverse from song to song and shows the broad expanse of interest both members of the band have. It also shows that they are willing to tear down barriers in their quest to make music that is true to them and appealing to the fans they have gained in the years they have been around.

This band is one of the hidden gems in the Electronic world that shows a ton of potential as they strive to pursue them ambitions in creating music. They have also shown a harmonious unity between the performances and those that have attended. It is these two elements that have given them the fuel to continue onward as one of the rising stars seeking to forge their own place in the music world.