Cryogenica, London's NIN And The Banshee's 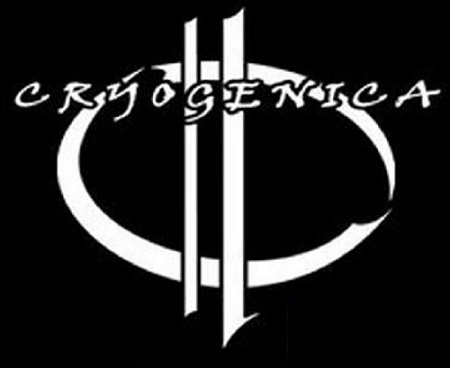 Cryogenica is a musical act that would be the end result if someone were to fused Siouxsie & The Banshees with Nine Inch Nails. This is open to the speculation of the respective listener, but what isn't is that they have some impressive music. The female vocals combined with the driven music gives for a feel that is impressive to see live and perfect for someone to listen to in the solace of their own home.

This London based band released their first album in 2006, and haven't look back since. Their music has been an attraction to countless and has had them pressing forward with new music and constant touring. This has been the perfect signs to Cryogenica that they are doing something right and to continue pushing forward with where their talent takes them. This appeal has also drawn a higher level of support in the music community to them, including the support of Reza Udhin (of Inertia and Killing Joke) in the mixing and mastering of their 2010 album, Re-Animation.

What the future has in store for Cryogenica is anyone's guess. If the present is any indication, their future will be bright as they continue to release more music that their fans want to experience.