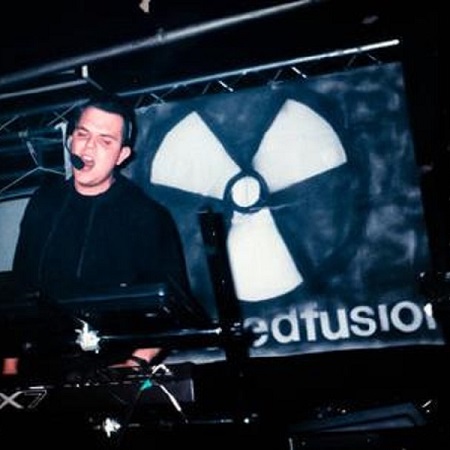 Controlled Fusion is the duality of the 80's and the present. This band has been the collaboration of the duo of Steffan Schuhrke and Dennis Ostermann. Steffan is an established programmer that gives an analytical aspect in approach and Dennis is a gifted vocalist (known for his work in In Strict Confidence). The backgrounds and their direction has led to a creation in Controlled Fusion that is a very unique approach to music that stands on its own.

Bands that have been around for over a decade try to evolve with the changes in music. Controlled Fusion in their near two decade existence have given a progression that pulls from the past and the evolution of the music in the present. This has given them a feel that is different than any other bands as they have a solid anchor in a decade that is influenced with the direction they see the music taking today. This fusion of two eras of music is symbolic in their music and name as they truly are performing a controlled fusion in their creation of each song. It is this fusing of eras that gives them something that no other band can truly match and makes them something that will forever be special in what they offer to the music world. Fusion without a nuclear device, just good music.