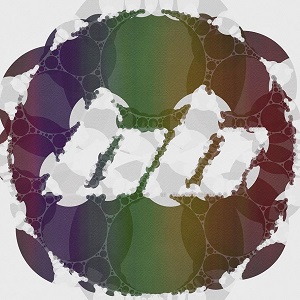 Many bands face the challenge of not just thriving in their style of music, but also enduring the transition of music over the years. Beborn Beton has been one of the bands over the past two decades that has been a guiding force in how Synthpop and other Electronic genres of music have evolved.

Just as Information Socity, Alphaville, Depeche Mode and many others have make their mark in the Music World, so has Beborn Beton. It is impossible to make a list of the electronic artists in music that have influenced the music without paying homage to Beborn Beton. They have shown that they have good music that touches the hearts of their fans and other artists.

The German trio, in Beborn Beton, have proven that they are far from finished. Their music is true to the band, but also catered to what has made them iconic to many of their lasting fans in the world. Music may change over the years, but some bands are timeless, their fanfare is eternal. We are honored to have these visionaries as part of the Music Eternal family.