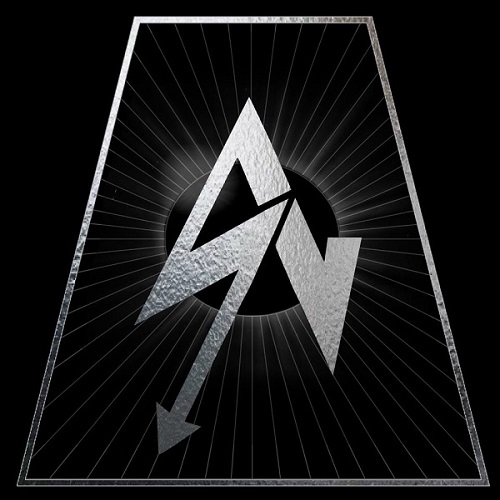 Having been around since 2011, this U.K. product of Gothic Rock shows the creativity in their songs to show where The Wake and Sisters Of Mercy would have gone had the genre not had made the transition into the electronic world of music. It is this passion in their music that has made them one of the driving forces into giving this genre a jolt of life and new fans a chance to see where the music should have gone.

We are happy to have Angels Of Liberty as part of the Music Eternal family and are eager to share all that they have in store for their listeners in the world. Servant Of The Grail by Angels Of Liberty True Hallucinations by Angels Of Liberty Sophia by Angels Of Liberty