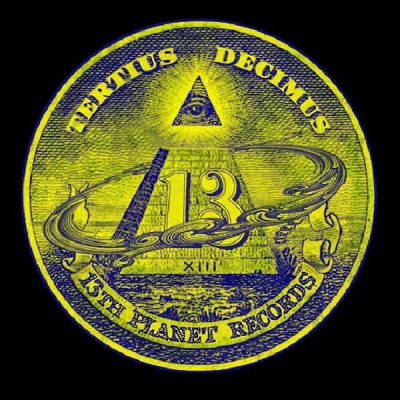 13th Planet Records has been a label and production company headquartered out of El Paso, Texas in the United States for roughly a decade. It has been the haven that countless artists could have their music recorded, mastered, and for some published by a label that placed the focus on the artist. This is because one of the key players in founding and running this label has been musical genius, Al Jourgensen. Al has been the rock for many bands where they knew they had someone that could help them get what they wanted out of their music and not have to deal with the limitations that some labels have in being corporate driven.

It is the reputation and the hard work ethic that Al has that has made 13th Planet Records iconic in El Paso and one of the hot spots for the music world for what their studios offer. This has been combined with the extensive connections that Al has developed over the decades to give support in touring and in distribution that utilizes many of the resources that many of the bigger labels enjoy. It is this combination and the focus on the artists that has 13th Planet Records one of the labels that is worthy of myths, except this is one myth that is true.

Al Jourgensen has moved to California, and 13th Planet Records has undergone some changes to meet this move. Don't worry, they will be keeping their high standards, but the change should prove to be one that will be for the better for all those involved with this impressive label.