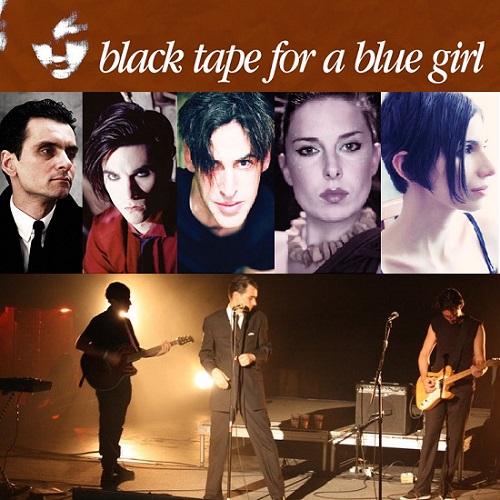 Sam may be the backbone of the band, but he isn't in the band alone. Over the course of time he has brought some of the great artists with a similar taste into the band's domain. The roster of  Black Tape For A Blue Girl is almost a who's who in the Dark Wave genre. In this sense the band reflects the depth of history and influence that Projekt Records has had in certain genres.

To know of a band like this is an honor, and we are glad that they are now part of our Music Eternal family!