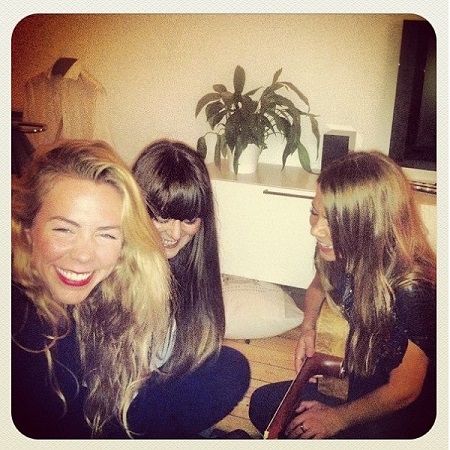 The vocals of Amanda Wikström, Ebba Andersson, and Petra Brohäll can probably be best expressed as harmony in vocals. These three comprise the Swedish band Erato and show that a unity in singing can make for some of the most enchanting songs.

The band released on YouTube their a capella version of Call Your Girlfriend (Originally by Robyn). Their version of the song gained a great deal of attention and put the lime light on these three modern day sirens. Since then the band has made a number of live performances and worked on studio recordings of new music. Erato has shown a very down to Earth presentation in their videos that almost pays homage to the style they share in their music.

The future is bright in the path that Erato has taken and it shows in the beauty of their music. They are the musical beauty that comes to visit each of us in their songs that are as timeless as the emotions expressed in their vocals.