Dead On TV, Two Flavors In On Band 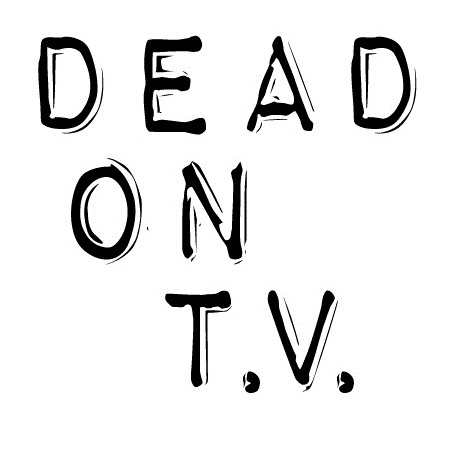 Ever wonder what would happen if you put the Sex Pistols, the Ramones, and a little bit of Industrial flare into a bag and shook it up for today's music world to experience first-hand? Probably one of the best answers would be the style of music that Dead On TV shares with the world. They have open and uninhibited style which can be seen in their morbid taste for comedy, their willingness to show who they are to the world, and the energy in their music. Much of their style is simple, direct, and raw like much of the old punk music. Probably the key distinction is that they lack the anger and need to spread chaos into society. Truth be told, their own style is chaos in itself that shows many of the topics that are taboo, but in a manner that is morbidly fitting.

Dead On TV has been around for only 7 years, but their music has a feel that truly is from the Old School of the UK and the US. It is this fusion of what was dominant in the underground of anarchy and the edgy electronic feel of today that has made Dead On TV a band that is part of a very rare breed. Many have felt that they are a bridge between Punk music of decades ago and the Industrial bands of today. This has led to a number of their fans to discover some of the older music and many of the bands in the related genres of today. The only problem is that these other bands lack the distinction in style, direction, and tone that Dead On TV has. It is the relationship that they have with the other bands that makes them part of a diverse family of artists, but they are one of the rare few that will always be the black sheep to the rebels in music. Screwdriver by Dead On TV