/Event/Today The Hustle by Van McCoy

The Hustle by Van McCoy 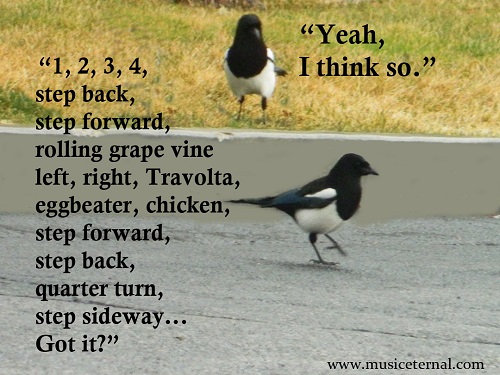 A Magpie teaching another Magpie how to do “The Hustle.” 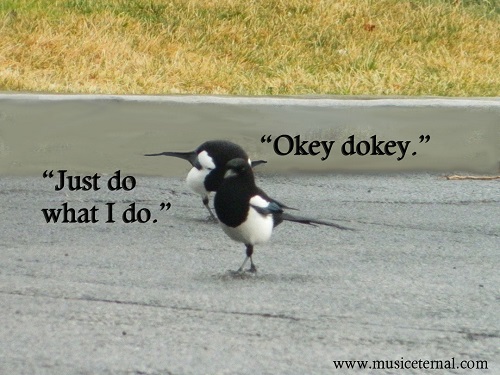 This Magpie is one fast learner, now it’s off to give some dance lessons. See Disco is not dead? 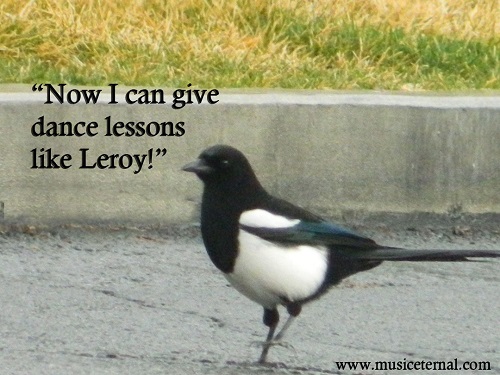 Van McCoy’s song “The Hustle” and the Soul City Symphony, scored No. 1 on the “Billboard Hot 100” and the “Hot Soul Singles” charts the summer of 1975. In 1976, it won the Grammy Award for Best Pop Instrumental, and is one of the most popular Disco songs of the era selling over one million copies.