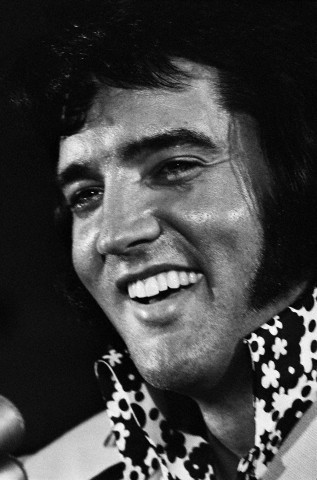 “Annie Get Your Gun, or go on down and get some of that salad. What’s that you ask? Why it’s Polk Salad, as in Polk. It’s a plant they claim that grows in the fields or woods. It has big leaves that grows out there wild and untamed, just like you Annie. Go on down a fetch a bag full and I will sing a song about Polk Salad Annie. “

Tony Joe White had written and performed Polk Salad Annie, with the single released in 1969, however it did not fare well. It had been out for nine months before it hit the charts. Monument Records, who had released the single, pretty much gave up on it. However, Texas folks loved the song and kept buying the record. After sending thousands after thousands to Texas upon their requests of hungry club goers that loved the song and kept buying the single, the records were being shipped even though Monument Records had given up on it. Had it not been for a Los Angeles fellow picking up the song, it may have never been heard of.

For the first 18 years of Tony White’s life he grew up in the wetlands of Oak Grove, Louisiana. "My folks raised cotton and corn. There were lotsa times when there weren't too much to eat, and I ain't ashamed to admit that we've often whipped up a mess of polk sallet. Tastes alright too.. a bit like spinach," claimed White.

Thanks to White for the song, but thanks to “The King” for his rendition. He gave “Polk Salad Annie,” the recognition she deserved.