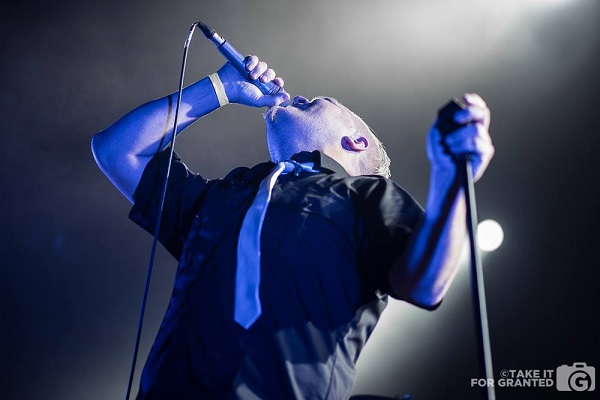 Stealing elements of EBM, synthpop and industrial, nTTx completes this sonic landscape with strong, melodic vocals, that range from soft and delicate, to powerfully commanding.

nTTx is the new solo project of Gord Clement (Toronto,Canada).

nTTx's first single, 'Falls Beautiful' with a b-side Depeche Mode cover was released independently in May 2015. The single spent 4 weeks in the top 15 on the German Electronic Webcharts (GEWC). The song received critical acclaim from the press with descriptions like "master work" and "features slightly reminiscent of Nitzer Ebb or Spetsnaz mixed with groups like Depeche Mode". His next EP is set to release in July 2017.

A four piece band has been put together for entertaining live shows featuring lighting/lasers which Clement owns and has individually programmed for each song.