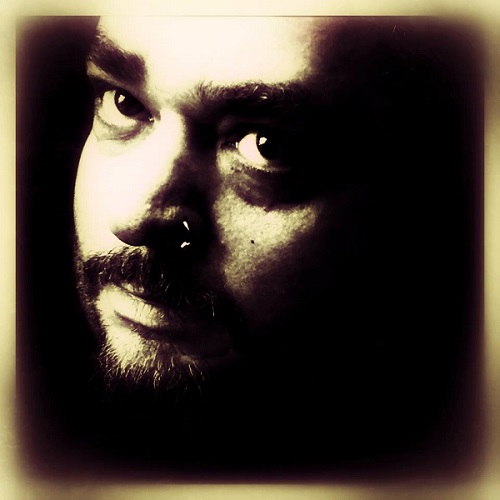 Rudy Ratzinger has always been the main creative force behind :wumpscut:, occasionally employing the help of guest artists (such as Aleta Welling, P·A·L, Selene etc.). Ratzinger cites the influence of such bands as Leæther Strip as his reason for making the transfer from DJing to recording music: "I was a DJ for several years and was tired of offering the audience only alien stuff. The first Leæther Strip works were responsible for trying something on my own."

First works performed by :wumpscut: dates back to the early 1990s when Rudy Ratzinger started to play music in Bavarian club houses and in Southern Germany. In a 1997 interview, Rudy Ratzinger reveals that "Pornography" and "War Combattery" were his first two songs in EBM, those two four-minute songs are to be found on Defcon, the first demo issued by :Wumpscut: in late 1991. Yet, only "Pornography" was picked for reappearance on Blutkind (although a remix of War Combattery surfaced on the Mesner Tracks re-release EP which was released before). According to Rudy, "War Combattery" was a great hit in club houses: "[It] was a very big success in the clubs in Southern Germany."

The release of the song "Soylent Green", which is named after the 1973 movie and also contains audio samples from the German dubbed version, first attracted attention to :wumpscut:. Since its release in 1993, it has become a frequently played song at events and clubs in the goth and industrial subcultures, in Germany, UK and the United States.
Ratzinger has published numerous recordings and remixes for other artists. :wumpscut: is also very well known for elaborate box set releases including limited versions of a CD or LP release in a box with additional and often also limited bonus material (bonus tracks, "liquid soylent" energy drinks, posters, pins, stickers, bags, flags, etc.). :wumpscut: albums are reissued regularly with variant artworks and occasionally bonus tracks. Standalone merchandise such as baseball caps, coffee mugs and t-shirts have also been made available for purchase.

Rudy Ratzinger has to date released fourteen studio albums plus a number of compilations: demos, compilation tracks, and remixes from deleted singles and EPs. The fourteenth :wumpscut: album, Women and Satan First, released Apr 10, 2012 on the Metropolis label.