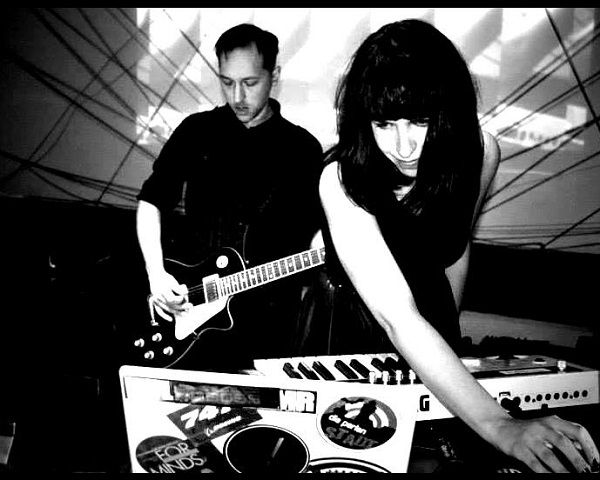 Vólkova is an Argentine duo, originally from Buenos Aires, formed in early 2013, which recreates the atmosphere of electronic and experimental bands and a reminiscent of early industrial music. Influenced by the minimal wave and post-industrial music make their debut album named "Confusion is a good weapon" consisting of 6 tracks plus 2 remixs

After their debut album “Confusion is a good weapon” released in mid 2013 and catalogued as one of the breakthrough recordings of the year, Vólkova begins 2014 presenting “Silent Howl”, a limited edition of 300 units in vinyl format, distributed in Europe by Kompuphonik Musik, Kollaps Records and in South America by Tacuara Records. The album includes a password to download all the tracks plus some remixes and live recordings. Following the same line as the first album, but with a stronger sound, “Silent Howl” faces two genres that confirm their Post industrial and Coldwave influences (like the version of Monte Cazazzas’s “Birds of prey”). Also, the album goes beyond the genres mentioned before

The next to-be-released vinyl edition of “Silent Howl” incorporates the song “Pulsion”, which serves as Volkova’s second video clip. Pulsion transmits certain landscape’s rusticity and apathy, a metaphor of the different moods we sometimes succumb to. It manages to counterpose to such utopian aspirations that move us, and help keep active against the never ending search for that which we desire, that which we exteriorize through music, and the arts in general.