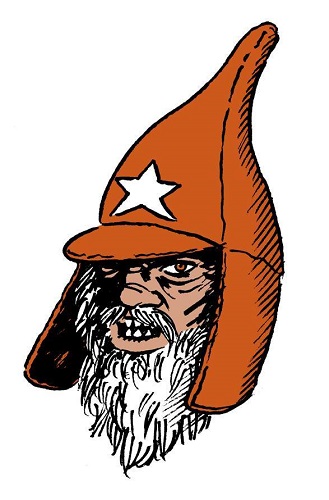 TONTTU is the musical representation of a war on Gnomes. It is this theme that dominates the graphics, the music, and the spirit of this Finnish band. The hard chords of the metal they present is off set by this spirit of an ongoing war with the little mythical figures that dominate much of Europe myths and legends.

Since 1997, TONTTU has been driving to make music that is true to the band. The band has seen a total of three members, but Hanz-Baal has been the one constant this band has seen in its progression. The war that TONTTU is inspired by the music that he creates and that his fans love.