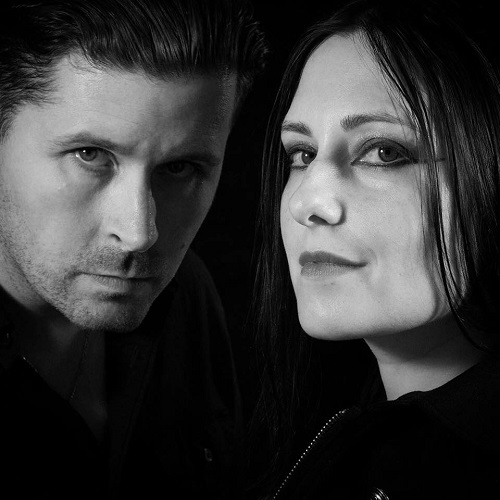 THE SWEETEST CONDITION is an industrial synthpop band, featuring Jason Reed Milner (music + synths) and Leslie I. Benson (lyrics + vocals), which blends iconic sounds of the ’80s, industrial muscle of the ’90s, and cinematic soundscapes with hints of EDM.

After releasing their five-song EP, “Truth & Light,” in April 2013, the Indianapolis, Ind.-based, female-fronted dark electronic duo moved to Nashville, Tenn., where they teamed up with producer and sound engineer Joel Lauver of Burning Bridge Recordings to produce their debut LP, “Edge of the World,” which was released on August 28, 2015.