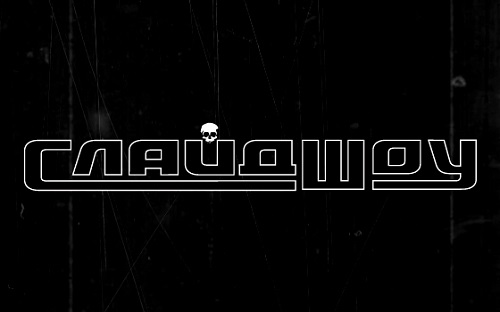 Slide Show is a Moscow-based band originally comprised of Dimitry Distant, Nick Ferra, Maks Salov, Mike Shashkov, and Tatyana Shurupova. They toured throughout Western Russia and Eastern Europe during their tenure as a band. In 2007, they released their self-titled album that showed the potential that this band had. It was this album that gained them a growing fan base in Russia and many of the countries in Eastern Europe where Russian is one of the languages spoken.

Many eyes in Europe turned to Slide Show with their impressive remake of the song Requiem that was part of the Russian tribute to Project Pitchfork. This would mark the first song sung in English by the band and would give a strong presentation of the electronic facet of this promising band.

In 2008, the band released Astral Fox. This album had a number of popular songs in the throngs of their fans. This album showed that the band was not a fluke and also marked as the turning point for the band. The lead vocalist, Tatyana Shurupova, would leave the band in 2014. This created a massive void in the band that needed to be filled with a vocalist that could match the superb skills of Tatyana. The band found a new vocalist that exceeded their expectations in Valeria Madlen Simonova. Valeria has had a successful career as a vocalist in her own project named after her, Madlen. It was this success that showed that she was the one that could fill the void as vocalist left by Tatyana and push the band to new limits as they forged a new direction with this new vocalist.

The band has been working on a new album that will show the new material they have been working on and how it will evolve the band even further. They will honor their fans with their style that has earned them a place in the music world, but will be showing how much more they have to offer.