Rosetta Stone was a gothic rock band formed in the late 1980's, hailing from Great Britain. The lineup consisted of Porl King, Karl North, and a synth/drum machine rack that was nicknamed "Madame Razor". The name and much of the theme of the band's music was inspired by ancient Egytian imagery, more especially evident in the band's earlier work.

Starting out as a supporting act for The Mission UK, Rosetta Stone gained a strong following in the U.K. and much of North America. The band featured impressive lyrics written by Porl, matched only his dynamic array of vocals performed on-stage and in recording studios.

After the band broke up in 1998, Porl would go on to make one more album under the name Rosetta Stone. This last album, Unerotica, was composed of electronic-based remixes of 1980's songs in a style that would eventually inspire Porl's new project, Miserylab. 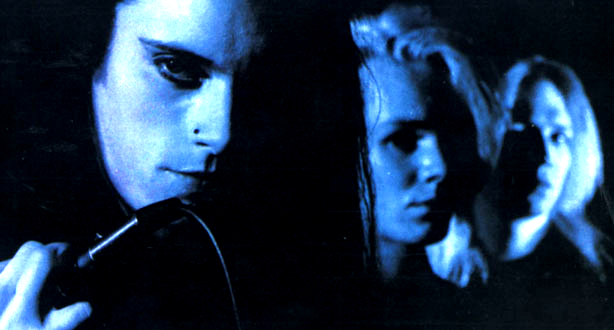