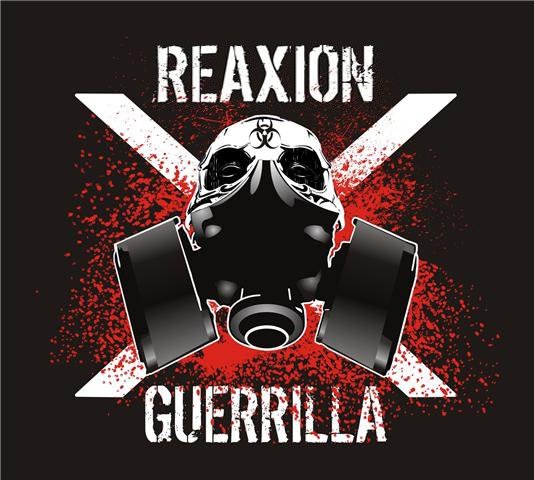 Reaxion Guerrilla is an Agrotech band from Peru that has been producing their own brand of harsh electro since 2007.

South America has had  a reputation for producing some of the best hard electronic in the world and Reaxion Guerrilla is one of the reasons why. Ever since their first release Revoluxion in 2007 they have shown a harder edge that is cutting edge in the Agrotech genre. They have been releasing albums almost every year and have made their music their primary focus in life. This can be felt in the electric atmosphere their music creates and in the pulsating vibe that is generated in their concerts.