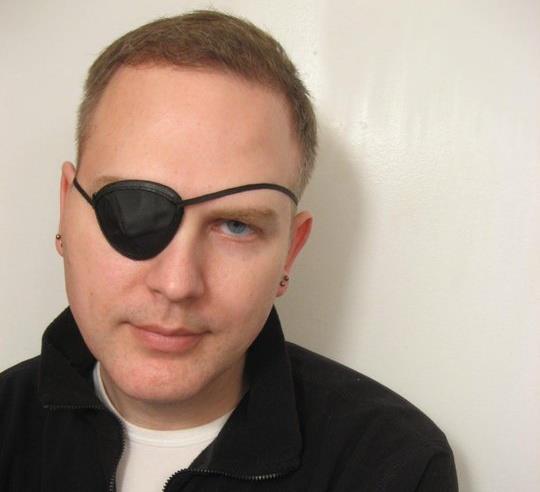 Ras Dva Records (meaning "one two" in Slovak) was originally started as GAWMUS (Getting Away With Murder in the US), a Leaether Strip fan club. The founder and the driving force was Ric Laciak, a Radio DJ for WMSE 91.7 FM Milwaukee and a writer for Industrial Nation magazine.

The first release was by Benestrophe (a Mentallo & The Fixer side-project) on October 25, 1994. The most notable release was "There Is No Time", a 4 CD sampler of lesser known industrial acts for a mere $25.

In 2011, the Ras Dva returned with Ric Laciak at the helm.

On November 17th, 2014, Ric Laciak passed away. RAS DVA is still maintained by Ric's family with his sister Liz managing all the label's affairs. 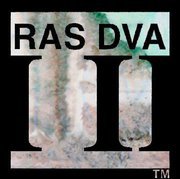