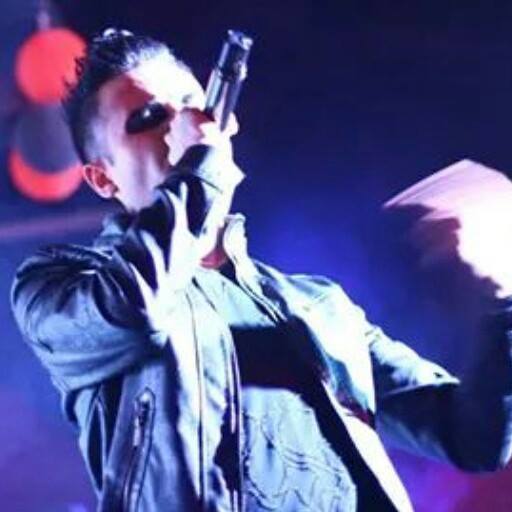 Proyecto Crisis was made up in Santiago de Chile where the hatred, power abuse and death are just round the corner; this made Felipe Alarcón to create a musical project influenced by such reality. In 2004, with the technology and digitalization of the world, Felipe decided to break with his soloist project and joined a vocalist who would represent the strength and attitude of the band, being such time when Mariano López gets on stage. After this union, they begin to write and create together, experiencing harder sounds of EBM and Electro Dark. With influences such as , Das Ich, Nitzer Ebb and Suicide Commando, they create a perfect fusion until obtaining an acid voice and a shuddering sound making them unique within the Chilean movement. Proyecto crisis intends to express the irregularities of the Chilean society and the world, showing and expressing the constant crisis in which we are living, blinded by the reigning capitalism of this country. In this way, Proyecto Crisis strains to express this message throughout the most important cities of Chile and they also want to make it throughout the world with their first record to be released called "Ojos de Evolución" (Evolution Eyes") which will be a retrospective of the band, where its growth will be seen since its first moment to nowadays through all your damned retinas. Now enjoy of this evolutionyou are enjoying Proyecto Crisis.