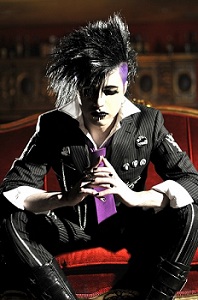 Nox Interna is a projected that was created in Madrid at the end of 2007 by Richy Nox. Bea, Pablo, and Aitor were members of Richy's previous band and joined him in Nox Interna. In the end of 2008, Danny Lamberg joined the band.

XIII (Trece) was the first album by the band and was a huge success in Spain. It also was fundamental in opening the doors to the German market to the band. The expansion of their music to countries outside of Spain led to a more international appraoch to their music, this also led to most of their future tracks having lyrics in English. As English is the international language of the world, it led to more people gaining a deeper understanding of their music and broader exposure of their in the world.

Being part of the German music industry is a major feat, but also a very demanding factor that redefined Nox Interna. Aitor left, Tsuspe  replaced him at guitars. The band also saw their aproach in the studio and in concerts change. In the composition and development of the music, Richy Nox took on the sole role of the band, but the other members remained in the live performances. This placed a huge part of what Nox Interna is on Richy's shoulders, but was vital in Nox Interna becoming the band it is today.

The Seeds Of Disdain was the first album that the band had that faced a delay to its release. Much of this was due to factors outside of the band, but ones that made it apparent to Richy that he needed to be in Berlin. This move made it where Richy was able to play a more direct influence in the progression of future albums and help eliminate the delays that past albums have had. This move also led to Richy having to restructure the members of Nox Interna to the line up it has today: Peter Geltat on guitar, Bora Osküz at bass, and Ramy Ali on Drums.

In 2012, Nox Interna toured throughout Germany with the U. S. band Julien-K.  This was the first tour that Nox Interna did exclusively in Germany. 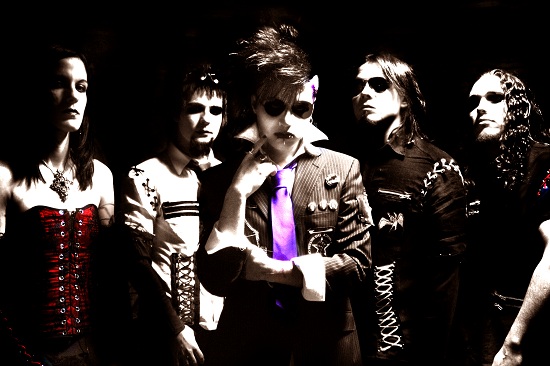