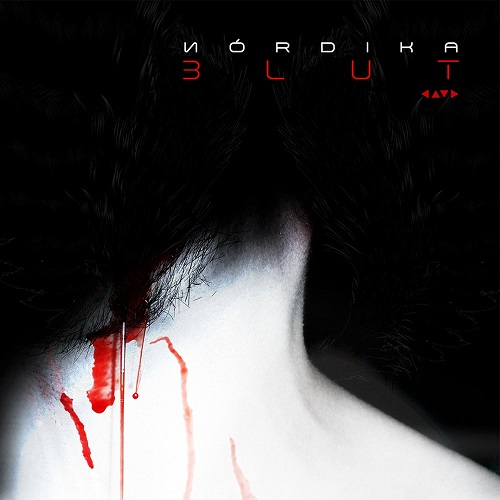 Nórdika is Héctor A. Marin as producer, vocalist, lyricist and programmer.

The first Ep (Veneno Preview - 2008) was mixed by Tom Shear (Assemblage 23), of which the most famous track from the band “Tus Labios" and the more recent album (Neurotransmisor) was mastered in Russia by Alex Rush, in collaboration with Section 44 in USA, Synthematik in Russia and Aquo Rec Records in Mexico, with a great international acceptance, with several favorable reviews in several European regions specialized media.