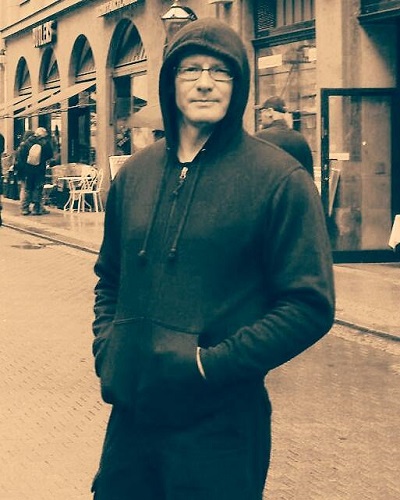 "I have long wondered whether I maintain the name EOD or the new songs with a new band name to the public imagine. The decision is then dropped during the recordings. The Nature Of Time (The essence of time) reflects the content of the new songs much better again than Entertainment Or Death (entertainment or death). Which reminds me, "Death" for a long time does not like. One probably an old EOD song appears so times in a new way on this page. So on a new one with a new, almost completely different music! Have fun listening!" Marco Schilze